Servers are not cheap. The energy requirements for the average server are prohibitive, and in the past, ChatSpike has had to pay out large amounts of money on electricity bills to keep its servers running. This has also caused problems when there is a power outage. 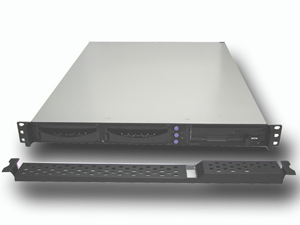 
To solve the energy crisis which was rapidly consuming chatspike, we have adapted our servers to environmentally-friendly hamster power! Hamster power is a cheap, renewable energy source, powering a server for the equivalent of a bag of hamster feed every day. Each of our 1U rackmount servers is powered by two well-fed hamsters, fed on only the best grain, each of which can muster a maximum speed of 13 kilometers per hour optimally. 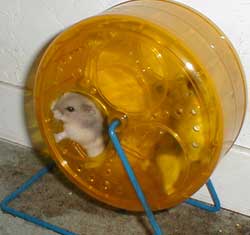 In the event of netsplit or catastrophic failure, hamster fat can also be burned in an incinerator, providing a rapid boost of power which can sustain a server in the event of nuclear war or rapid onset of global warming.